Doug: Why do you feel that playbook is so important?

Roland: Because businesses succeed to a large extent through alignment. Playbooks provide that very alignment, especially in fast-changing circumstances. The stronger the playbook, the less people will panic and the more they stay focused on the same goals.

For tech startups, Lean Startup helps founders align around common goals, learn new competences and know what to focus on. For tech scaleups, there has been no such playbook. Every founder and employee must figure out for themselves what to do. The little existing advice out there from Reid Hoffman, Chris Yeh and Ben Horowitz is not bad but feels rather anecdotal. There is no clear path or process to follow as there was with Lean Startup.

Doug: So how do founding teams reach agreement on what to do?

Roland: The truth is that they often fail to. As long as things keep going well, it is easy to keep the spirits up. But as soon as growth hits the inevitable snag, the fact that there is no common playbook starts to hurt.

Without a clear roadmap to follow, each founder and board member has different ideas on what to do. Soon it seems as if the only possible compromise is to try a bit of everything. The company loses focus, starts squandering resources, loses belief and momentum. Any scaleup finds it hard to recover from that.

Doug: This is why we felt so compelled to write this book for founders…

Roland: Indeed, to provide that playbook and save scaleups from disaster.

Doug: What does this journey without a roadmap imply for founders?

Roland: Founders experience different scaleup phases exactly like a roller coaster. They brace themselves for some new challenge, ad impact they expect. Yet they find themselves pulled in a completely different and unexpected direction.

Founders find that unexpected pull is the defining characteristic of the scaleup phase. That they were doing fine in the last level of the game. But at this new level, the rules have changed. And then changed again for the level after that.

Leaders of these growth companies need to learn a tremendous amount in almost no time. Very few are able to adapt and keep an aura of credible leadership. All the way from raising their series A to their series D.

Doug: Then, what happens? Do founders resign or does the company fail or do they learn to cope?

Roland: It is a Silicon Valley tragedy that investors often force a leadership change. All venture capitalists start of founder-friendly, investing in teams, coaching the founders, etcetera. Yet the standard VC playbook long included a CEO replacement. It was often a condition for raising series B, or at the latest series C.

Doug: This was all planned as part of the investment?

Roland: Absolutely. Conventional wisdom held that founders could “choose between being rich or being royal”. They could either keep control, or allow professional management to take over. Only professional management would build the company into something valuable. The choice was not always a real one. Noam Wasserman found that “Four out of five entrepreneurs [were] forced to step down from the CEO’s post.”

Roland Siebelink regularly speaks and writes about leadership in fast-growing tech startups. You can find more of his insights, including free chapters of his book “Scaling Silicon Valley Style.” 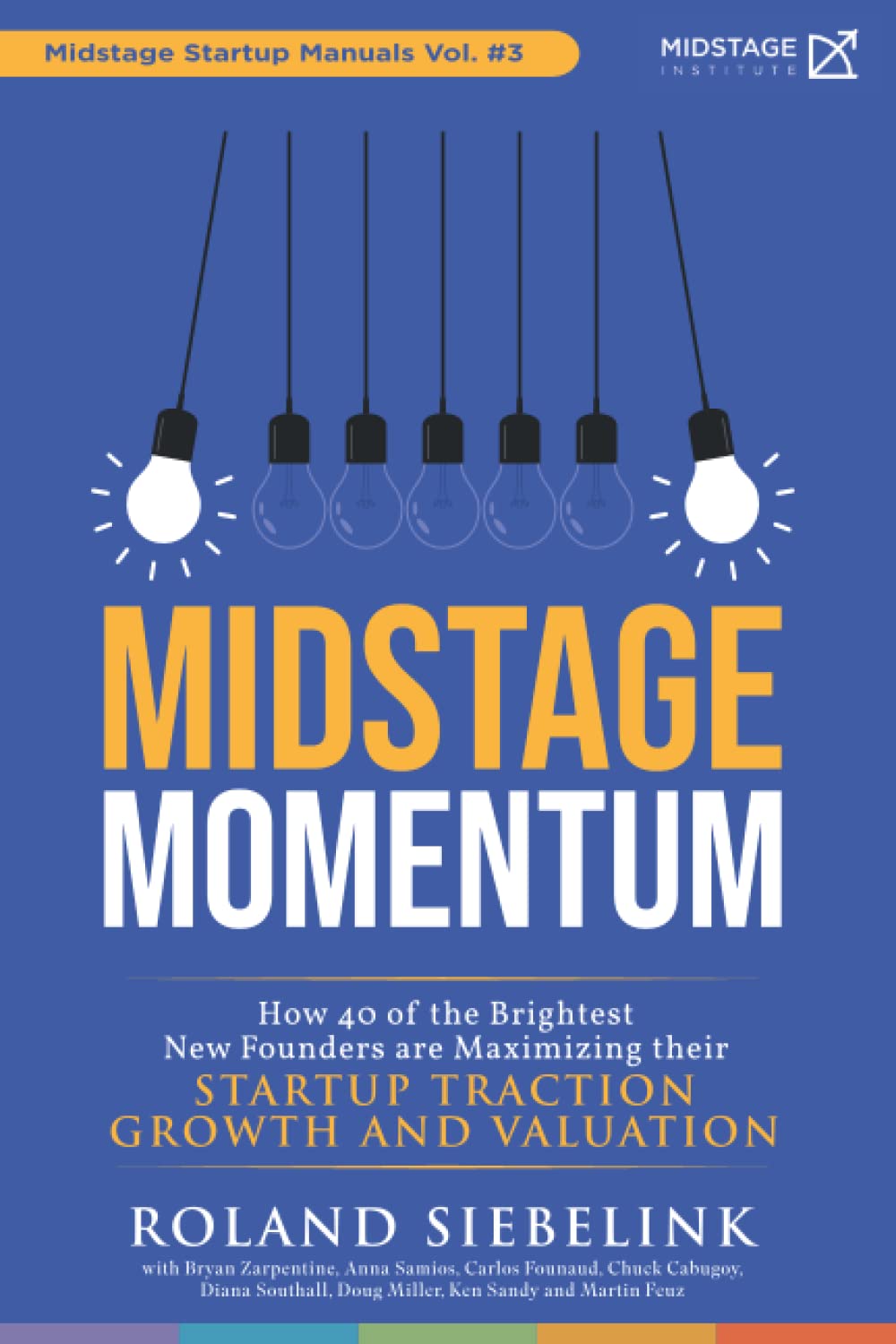 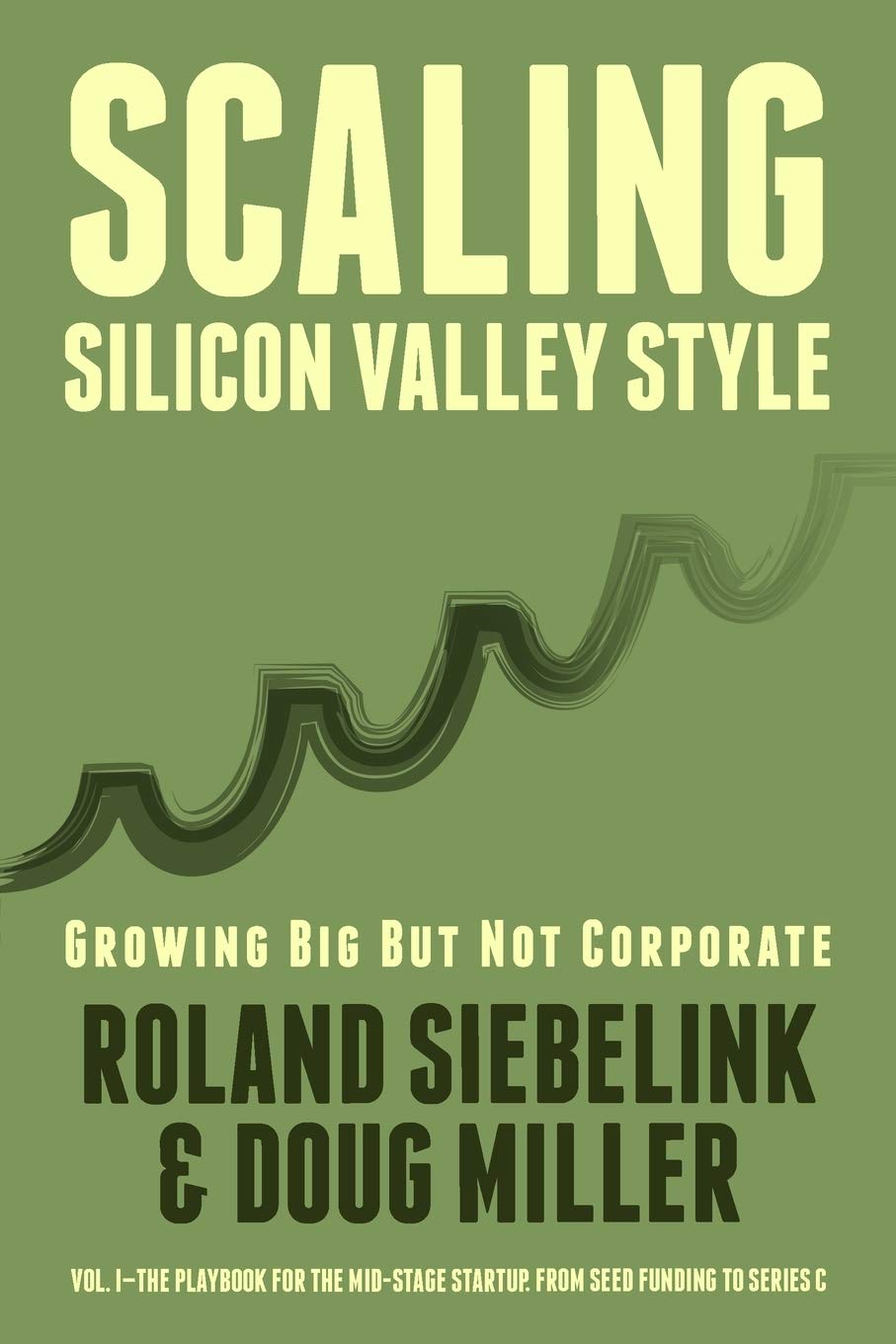 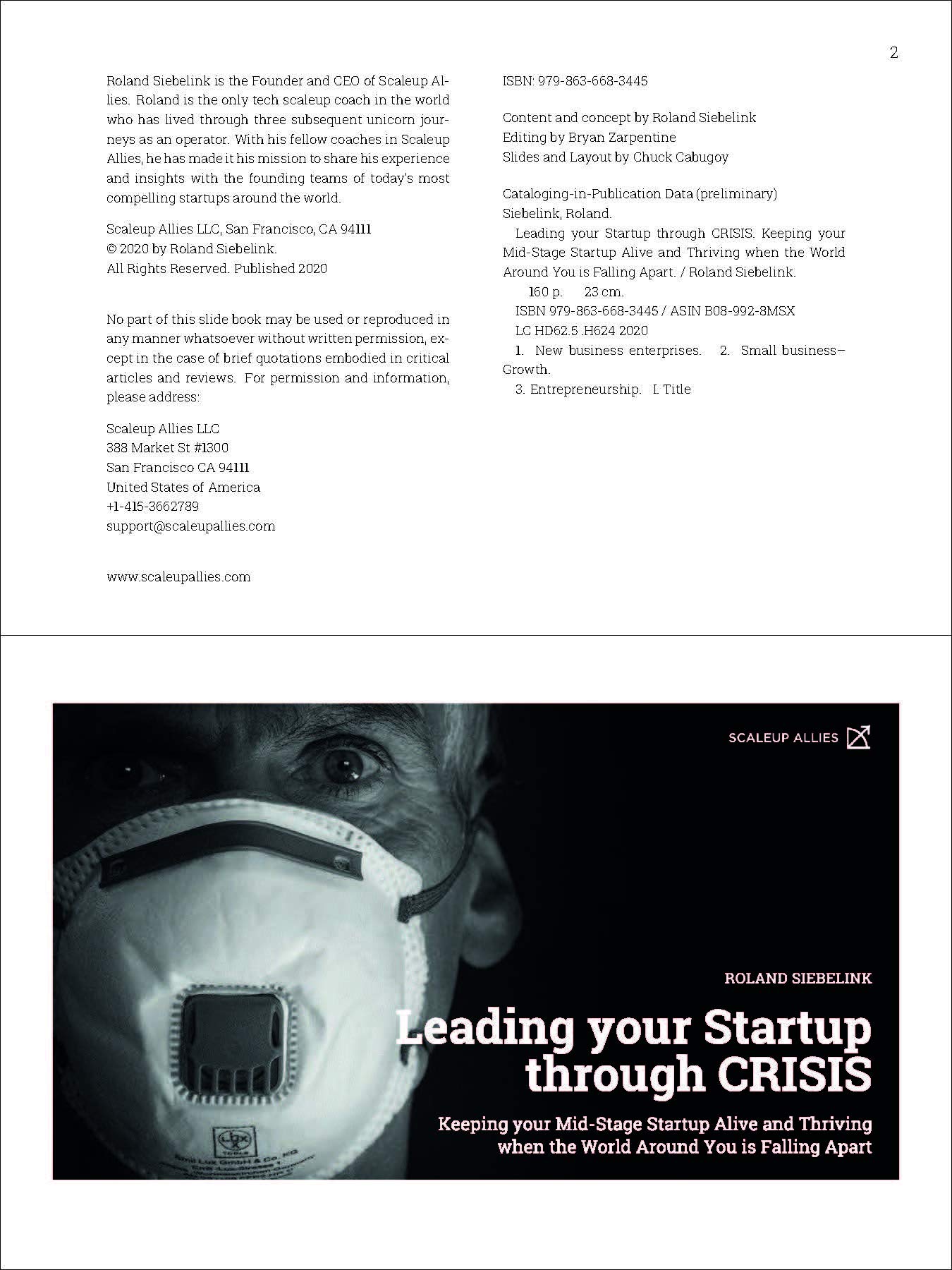 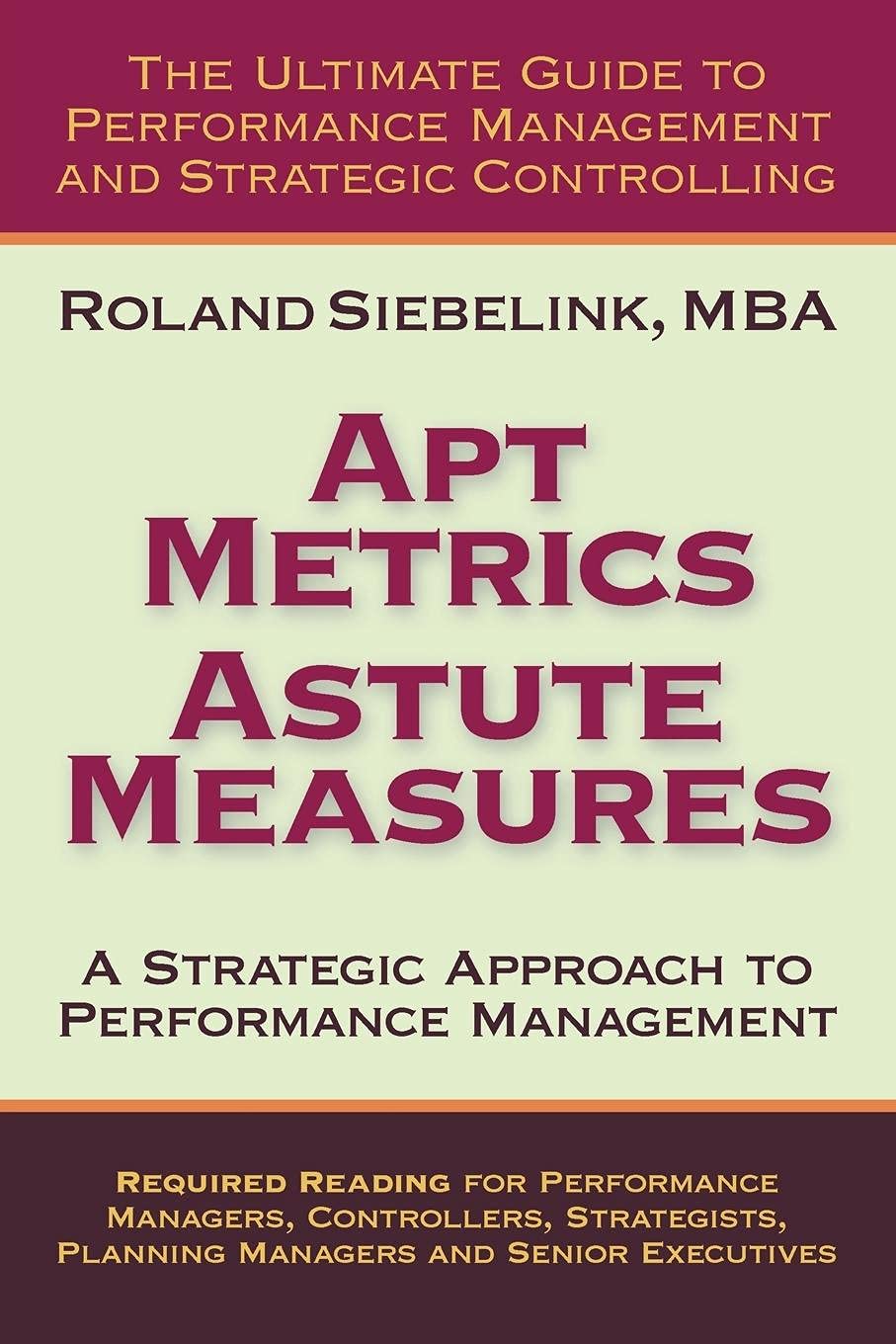 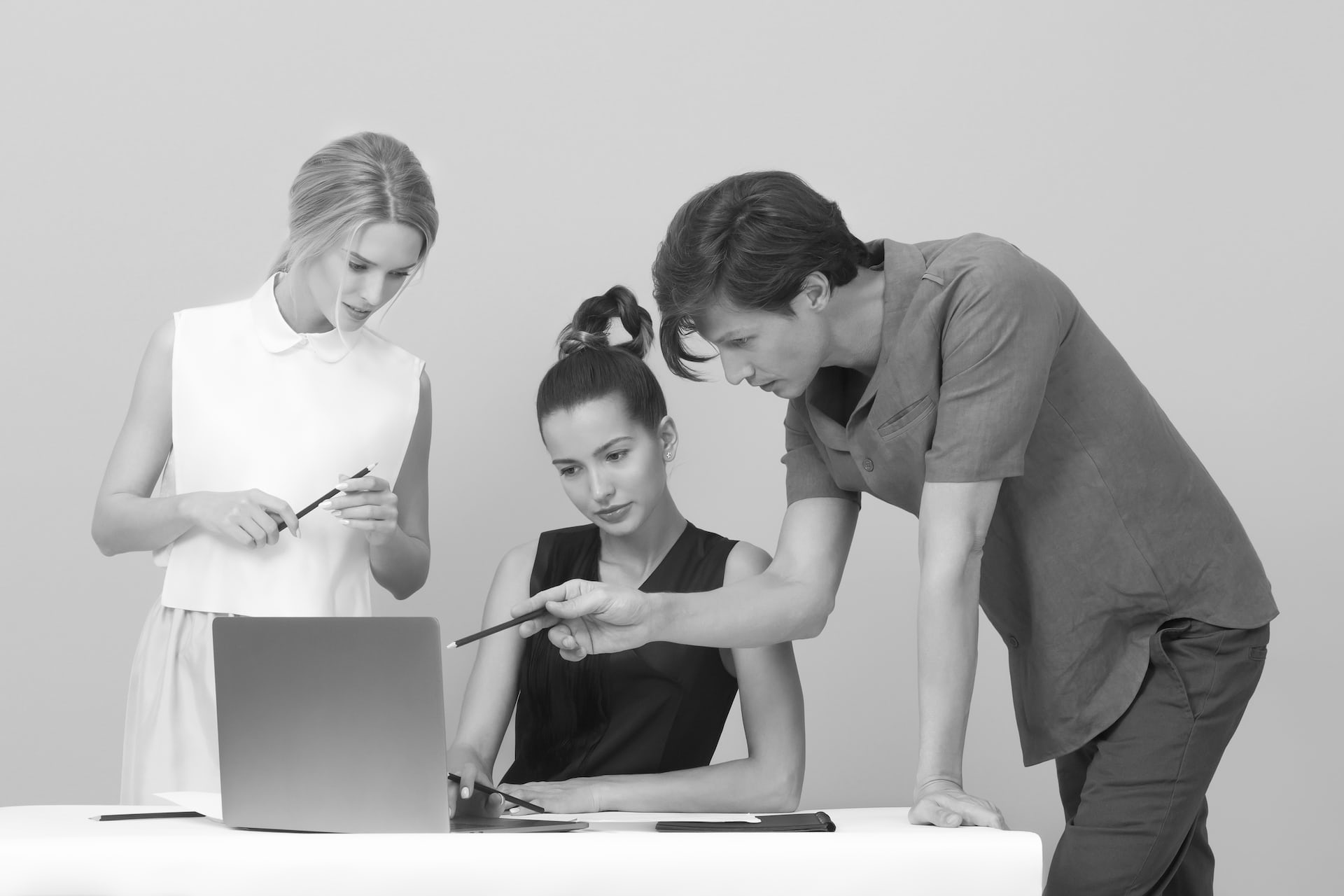